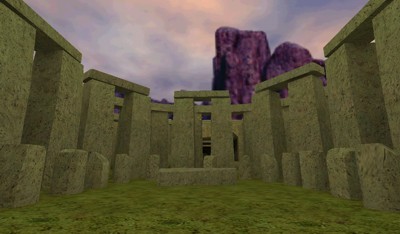 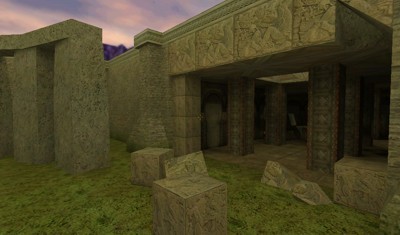 De_Mayan_Stonehenge is an enlarged version of de_stonehenge. After finishing stonehenge, I realized that a bigger map would be necessary for larger groups of players. So I made this version, which now has a temple behind Stonehenge; the Terrorists now spawn underground.

The official text for the map follows:


Archeologists have found an ancient
Mayan temple with a replica of the
British Stonehenge--and to their
suprise, the Mayan version predates
the reknown Stonehenge in the UK
by over a thousand years.


Terrorists: Demoralize your enemies
by destroying this new temple and
all its pagan artifacts. Bomb stonehenge
itself or, if necessary, the symbolic
plaque below above the fallen column.

Counter-Terrorists: Protect the Mayan
Stonehenge from radical terrorists
who want to destroy it and demoralize
Western scientists.

Most of the textures in this map come
from the popular de_aztec map. Some are
from a 3DS Max texture pack.

This is a larger version of
Olson's de_stonehenge. 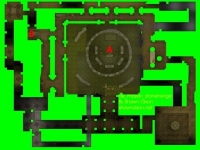