NOTE: This map has been supplanted by csde_tension, which is now available for download.

After my disappointment with de_ashtonpines, I turned my mind into making an altogether new type of map—one that is much smaller and playable with small groups. With the popularity of maps like fy_iceworld, I decided to make a map where the Counter-Terrorists and Terrorists come face to face very quickly.

CSDE_CAMPSIDE is a small Counter-Strike map set in a river canyon. It is small by normal Counter-Strike standards, and deviates from that customary single objective. After playing hybrid map csde_bridge, I wanted to make my own hybrid map that has two sets of objectives. In this map, the terrorists can win if they plant a bomb before all the hostages are saved… and the counter-terrorists can win if they rescue all the hostages or defuse a planted bomb.

While I did not use custom wads, I didn’t realize that Hammer had some of my wad files loaded while compiling—as such the map requires wallworm.wad and weldon_square.wad even though the map doesn’t actually use them. I would have recompiled, but already the map has gotten popular on my server and I don’t want everyone to have to download a new version.

I do know of a place where you can get stuck inside the tunnels. Also, the map is a little dark on some monitors... either increase monitor brightness/gamma, or increase the in-game gamma settings if this is an issue for you.

While this map could use some tweaking, I am leaving as it is. The next map, csde_tension, is an expanded version of the map with fixes to some of the bugs. I hope to have the new map finished by the end of the week.

This map has been supplanted by csde_tension, which is now available for download. 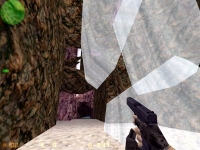 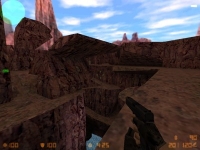 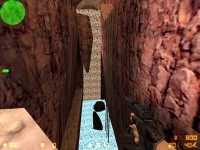 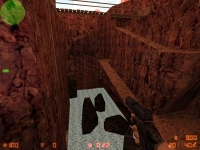 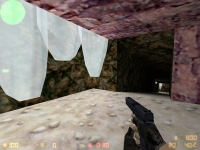 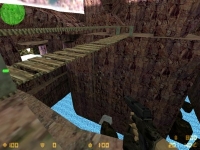 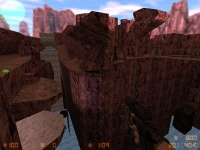 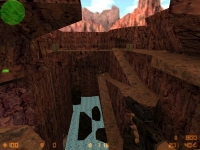 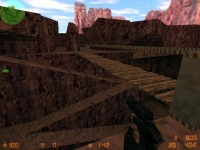 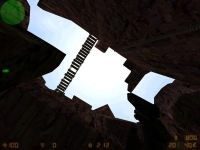 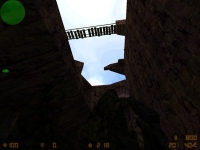 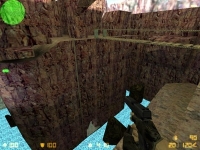