These snapshots of Cringe were clandestinely taken from a recent meeting where the band was planning its future onslaught on the music scene. The next album is only around the corner.

2011-10-31 We shot these photos in some abandoned buildings near the Buggy Works building (just west of the current Blue Jackets arena). I'm not sure that location still exists. But over the next year or two I found it to be a popular spot for doing band promo photos. 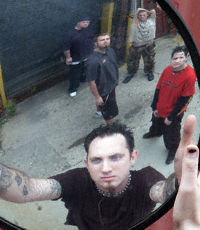 Tom Cline almost learns of the hidden camera used to shoot these photos. 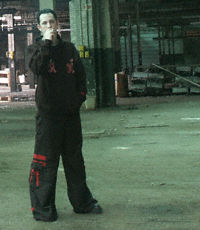 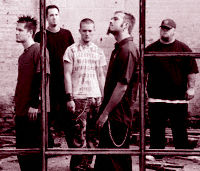 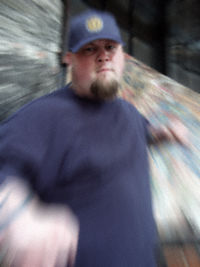 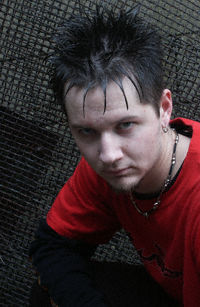 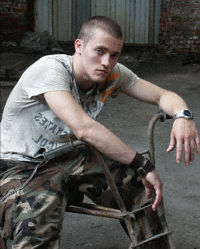 Mat Marcum on his birthday. 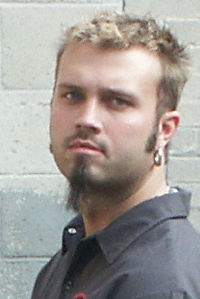 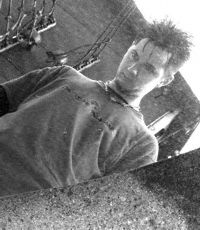 Ryan Wilder is oblivious to the fact that he is being photographed. 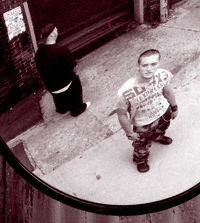 Mat Marcum suspects something abnormal about this mirror. 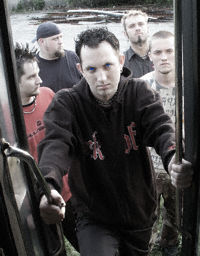