The Cringe evolution is nigh

The members of Cringe filtered in to the John Schwab Recording studio on March 8, 2003 to prepare for the release of their new album.

The band has close to two dozen new songs it's been working on, but only four are completed. Cringe expects to choose which songs are going onto the next album and finish them in the very near future.

The new album doesn't have a title yet and even the songs are awaiting their labels... but all the Cringe fans out there need to get prepared. This new album is gunna be awesome. The songs I've heard so far are getting me pumped up.

2011-10-31 Little did I know at the time that Cringe was destined to break up a few months after this shoot. I was priveleged to hear the recording of some songs that never were officially released. 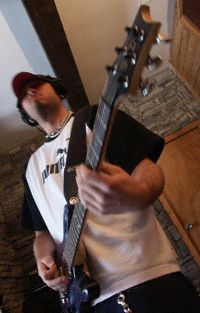 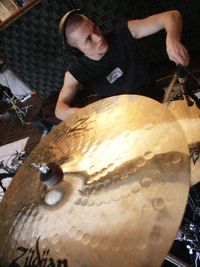 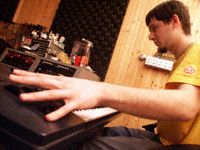 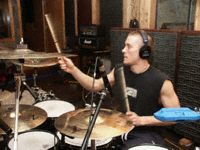 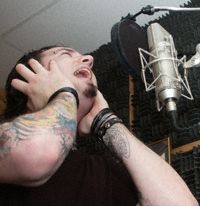 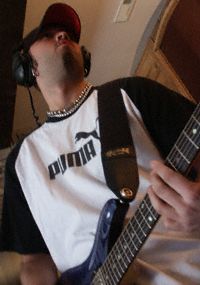 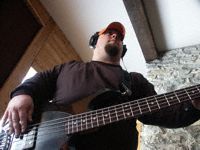 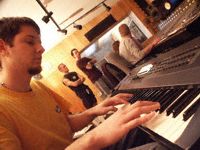 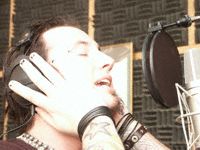 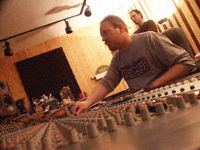 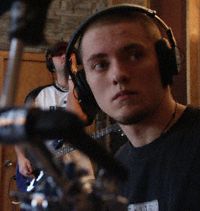 Corbin and Mat from Cringe in John Schwab's recording studio.