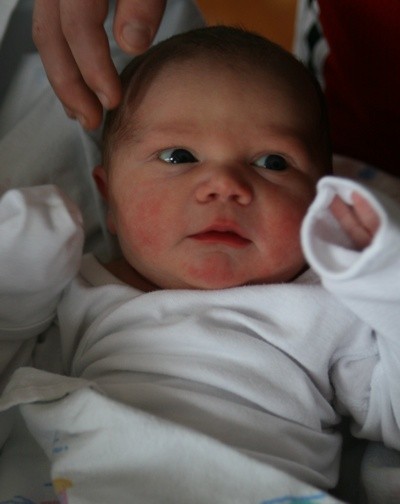 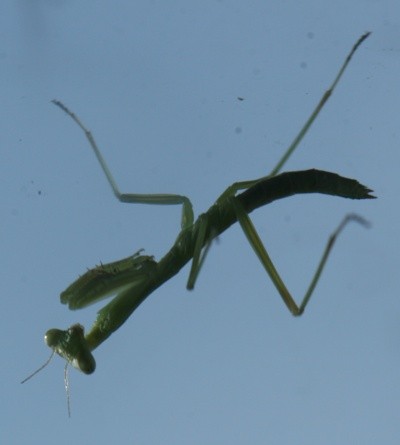 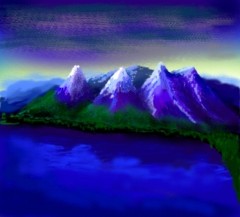 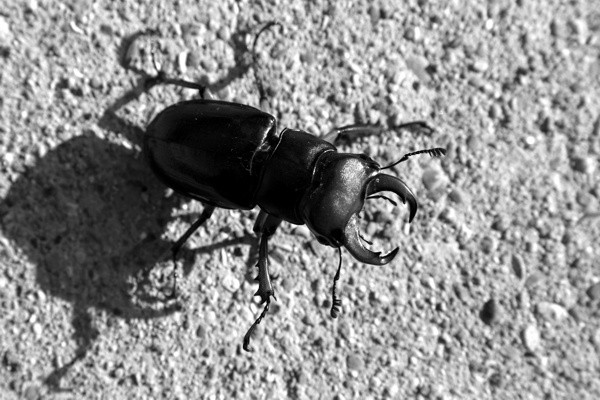 I want to share with you some of the greatest news anyone can share. Jenny and I had a beautiful son on June 28, 2007. Hayden Michael Olson came into this world at 8lbs 8ozs. I have been meaning to share this exciting news with everyone sooner… but I have been preoccupied with being a new Dad again as well as work.

So far I have not posted too many photos of Hayden on my site but will soon add more. He is a bright-eyed baby that is bringing much joy to our family.

In other news, I have officially released Webonizer. The content management system that I have been working on for the last few years is now available online at Webonizer.com. I released it quietly earlier this month. I refrained from promoting it until I had added a few new features, including an XML API that allows websites to be browsed via Flash. The newest version also includes a full-featured WYSIWYG editor for articles that works in most mainstream browsers, including on the Macintosh.

I will soon start promoting licensed Webonizer users who are web designers interested in getting work from other Webonizer owners needing designers to customize their sites. Those I am looking for most will be designers adept in CSS, graphic design, JavaScript, Flash and ActionScript. High proficiency in CSS (Cascading Style Sheets) is the highest priority as of now. My hope is to create a new field for web designers that specialize in customizing Webonizer sites.

My friend John Dalmas recently installed Webonizer onto his new domain. John hasn’t started posting yet, but his new site will be his venture into the world of blogging.

As for my site, new work has been slow. I did recently make the site friendly for handheld devices such as smart phones, including the Pocket PC. Other than that, I have not added much except a few photos.

I am currently learning to program in ActionScript 3.0 for Flash. When finished, there will be a version of the site that will be more interactive than my current site.

Finally, I am near completion of a map for the game Hidden:Source. This new map is a remake of de_sacrelige which is my most popular map for Counter-Strike. I hope to have it ready for the Hidden community before the end of August.