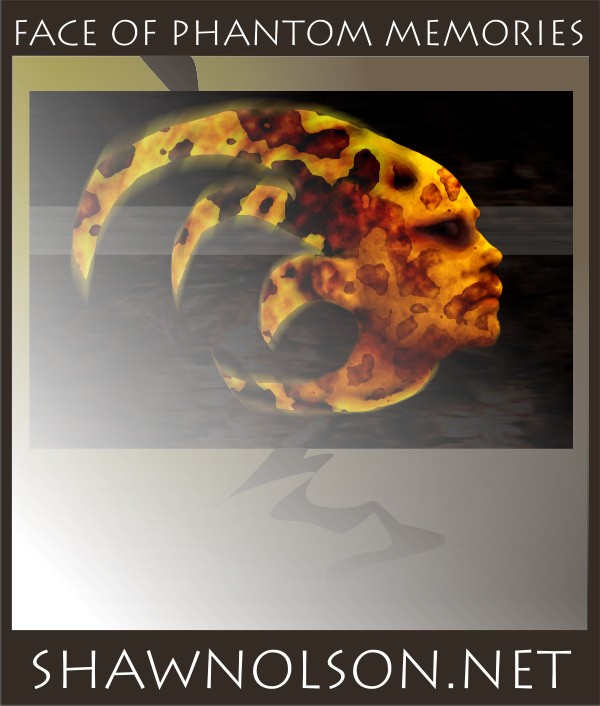 I only have a few items to share with everyone this week. First, I want to let everyone know that I will finally be releasing Webonizer to the general public sometime during the first week of June. This will be the culmination of more than four years of work. While this is not the end of development, it will mark a cornerstone in my web development. The branded Webonizer has been in use on several sites for over a year, but the backend has been a work-in-progress centered on this site for nearly five years. I am excited about this release.

In other news, I wanted to share with everyone something exciting for my dog Dewey (well it would be exciting for him if he cared about publicity). Dewey will likely appear in a brochure produced by the Defenders of Wildlife dealing with the Florida Panther. How this happened is explained here. Good thing he’s not the brightest creature on the block… since it might cost him a RUFF personal dilemma to know that he looks like a cat in some people’s eyes.

In yet other news, I wanted to share some news about some of my friends in the music and writing scenes. My friend John Dalmas (The Yngling, The Second Coming) recently invited me to attend a talk he gave at a local library. John is out promoting The Second Coming and shopping for a publisher for the sequel. John also contributed to my latest printed newsletter which was passed out in libraries in Columbus.

In music news, some of my musical friends have been producing some amazing work. Philo recently invited me to a practice where I was blown away by some of the new songs. I have been good friends of Philo singer Corbin since he played in Cringe… and this was the first opportunity I have had to actually hear him as lead vocalist. The music is pristine and I am excited to see this group get out.

I also ran into another friend from Cringe this last week. Mat Marcum has joined up with Bullet Jones. I sat in on one of their sessions this week and was very impressed. A couple of their songs really knocked my socks off, including one called The Ballad of Bullet Jones. Being a ballad lover (my all-time favorite band is the Scorpions), I was moved by this piece.

I have some content that I plan to put together soon that will include photos of Philo, Noise Auction and Bullet Jones.

Also, for those of you who have yet to hear the musical talents of my brother Eric, head on over to his new site TuneSongs.

Finally, some personal news. Jenny and I are preparing for a new baby boy. She is having a baby shower this weekend. For anyone close to the family wanting to get Jenny something, she is registered at Target.

And a bit of humor… my daughter Alysa turned eight years old recently. Below was her coolest gift—the tackiest sunglasses I could find at the party store. I convinced her that they made her look like a movie star. 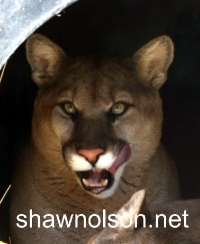 A cougar mother in her den at the Columbus Zoo.