It has been around three years since I last made a Counter-Strike map. After designing de_weldonsquare I moved away from gaming as time dwindled with large website-related projects. I never did get de_weldonsquare to the final draft—a hard-drive crash a couple years back wiped out a lot of my creative work that hadn’t gotten backed-up—including the de_weldonsquare map.

Because I could not get my original file, I attempted to rebuild de_weldonsquare last month. But I found that I wasn’t so much rebuilding de_weldonsquare as I was making an alternate map based on the same setting.

The scale was all wrong in the new map, and it has turned out to be a little too big. But instead of completely ditching it, I have opted to place it here for download. I probably will not finish this map—adding the lighting to many apartments that I intended.

Here are some screen shots of de_ashtonpines (named such because the apartments called Weldon Square changed to Ashton Pines a few years back.)

As for game play, de_ashtonpines (having two bomb sites) is more balanced than de_weldonsquare (having only one bomb site that counter-terrorists can camp). But its size makes it less unplayable with small groups and LAN parties. We don't use this map in the regular rotation on our server.

If you have Counter-Strike, you can play on this map. You need wallworm.wad and weldon_square.wad to play de_ashtonpines.  Download and unzip smowads.zip into your cstrike folder. 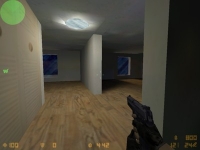 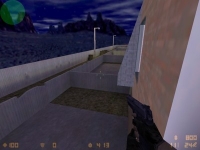 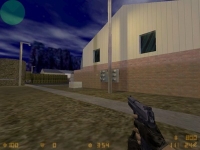 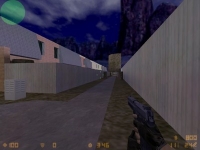 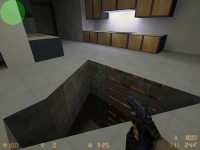 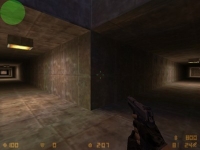 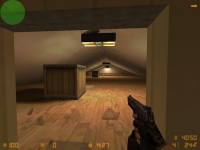