A reinvigorating thing I’ve done recently was to go buy a couple new Scorpions CDs… a new compilation of their work from the past three decades and a new album. The Scorpions have always been my favorite band… something in their upbeat and positive lyrics backed by ranging heavy riffs and moving ballads connects well with my outlook on life.

I had been so wrapped in my own world of work that I hadn’t even known that they had put out a new album, Unbreakable. I’ve only listened to it once so far because of another collection I’ve been working to—the Box of Scorpions. Unbreakable is a new twist on Scorpions... you can feel the old Scorpions but there is something new that I haven't put my finger on yet.

The Box of Scorpions is a collection of 51 songs on three CDs that spans their entire career; it's a beautiful compilation of music from a band that is, in my opinion, a prodigy of enduring talent and vision.

So I’ve been listening to new music and relaxing in other ways… I went on a photo shoot the other day and didn’t even hold the camera—I was giving lessons to Jenny and Andrew on how to shoot insects. Jenny has already posted some of insect photos… Andrew will have some of his up soon too, I'm sure.

Some more good news for the site is that the DMOZ just accepted my Monty Hall Game into it’s directory of mathematical brain teasers.

Upcoming photos include Eightdaze opening for W.A.S.P. I'm also designing a new Counter-Strike map in honor of Cringe; screen shots should be up for next newsletter.

Anyway… I hope everyone has a great week. Last week’s newsletter sent out improperly; I’ve fixed the error and it shouldn’t happen again. 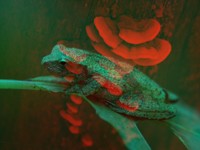 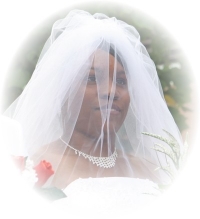 Cassandra moments before she is given to her new husband. 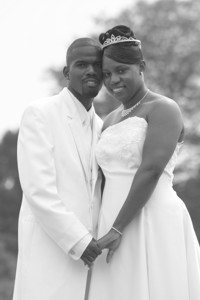