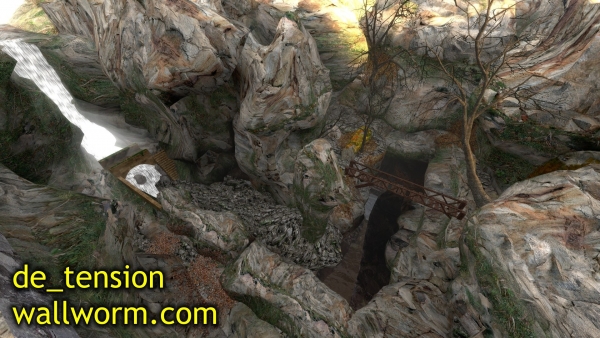 Titles from The Scorpions soundtrack Face The Heat.

Titles to The Scorpions soundtrack Moment of Glory.

Days of the Week

A word search with the days of the week.

days of the week, word search

A word search with some of the more popular holidays.