Dots is a classic pen-and-paper game that many people learn to play as children. I certainly remember playing the game with my mother many years ago.

Here you can download three grid sizes of dots to print and play any time. This saves you the effort of making all the dots manually.

Instructions on How to Play Dots

Each 1x1 grid a user seals is immediately marked with that player's initials (or a symbol chosen by that player) for later scoring.

Play continues until there are no more unconnected dots. At that point, the game will end and points are tallied. The player with the most scored boxes wins.

Example of a Turn

In the following image, a player is about to play his first move by connecting two dots. 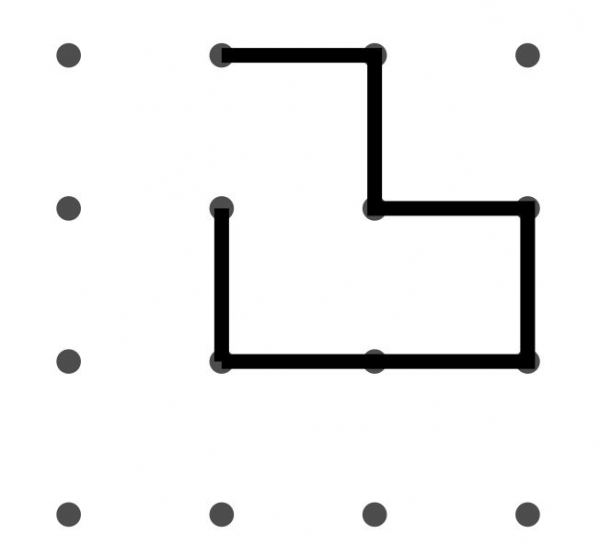 The player can score three boxes by placing the following connections in the order given in the example. 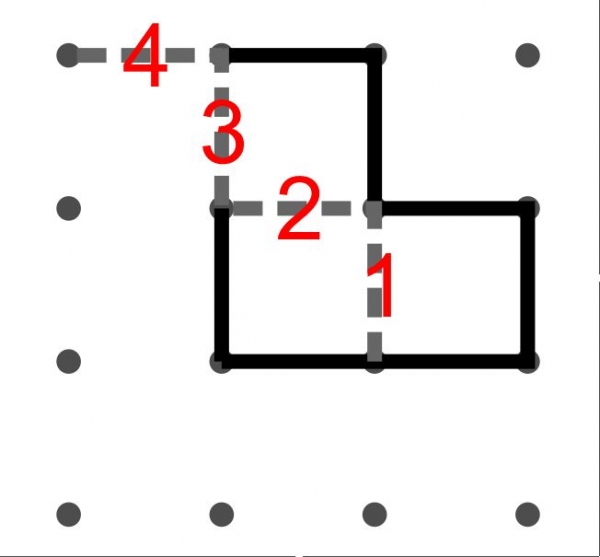 Note that the fourth line did not score and ended the player's turn. Also note that it did not need to be connected to any of the previous connections (in other words, any single placement of a connection can always be placed anywhere on the playable board).

The results with scored boxes as red X marks: 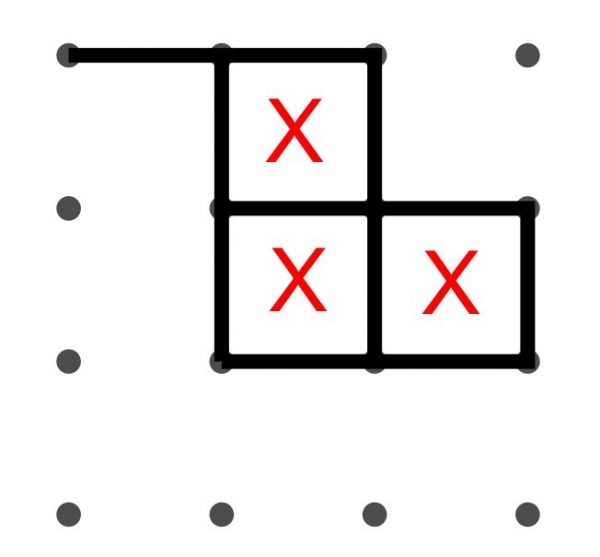