Well we made it to another year. Sorry about all them folk who keep predicting that the world is over. I wonder why the End of the World groups get so much press when they make the predictions… but then years go by and the failed prognostications are totally forgotten in the media. Actually, it’s not that hard to figure out—who wants to publish the fact that they let loons help them sell more copies and ads?

Well I don’t want to dwell too long on it… but I browsed the Net a little for some of the crazy predictions that were supposed to happen back in 2000 (or 2001). One interesting page about the end of the world is at http://www.religioustolerance.org/end_wrl6.htm .

Anyway, I just wanted to share a random thought with all the readers.

For anyone out there who likes to get mad about psychics and frauds, or just likes to learn a little and laugh… go see some of the writings of Magician James Randi.

In my news, I have released a new Counter-Strike map and am about to release a brand new one. The upcoming map is currently in pre-release on our game server as cs_interrogation_beta7. This new map features music from Cringe and my brother Eric Olson.

I also did some updates to the Hangman page. I found a bug in the version that was online through mid December, 2005.

Have a great year everyone!

Screenshot of fy_close_quarters, a small speed frag map for Counter-Strike. 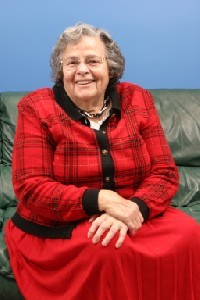 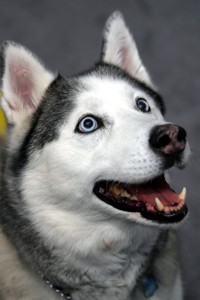