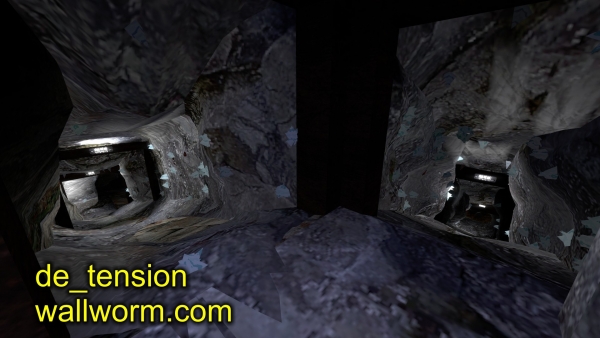 A small word search in honor of my friend who is getting married this week.

A small word search for my friend who is getting married this week.

A word search for all those lovers out there.

A few thoughts on Christmas.

Names of different card games in a word search.

Names of some popular board games.

A word search with the songs from UNBREAKABLE.

Things Found at a Birthday Party