Liquid 6teen is a big local band. They seem to have a good following of fans, and you can hear them get some airtime on some stations like 99.7 the Blitz. They've got some great songs that get the crowd excited. In fact, their fans seem to get a little too excited for my comfort when trying to get shots from the floor--they put my poor camera in danger.

The names of the members are: Sean, drummer; Clay, bass; John, guitar; Aaron, singer. These images come from Liquid 6teen's January 31, 2003 show at the Alrosa Villa. Bands opening for the show were CC Manded, Product of Thought, Bobaflex and Cringe. Chaos EFX did the lighting for Liquid 6teen.

More photos from the night:

2011-10-31 This show started a longtime friendship between me and L6T. They became one of my most valuable photographic clients over the next few years--culminating in some of my favorite stage shots. 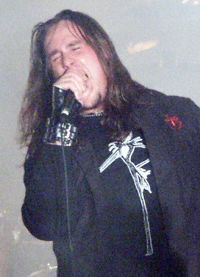 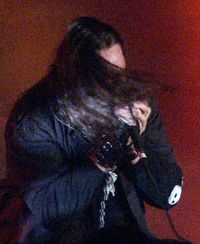 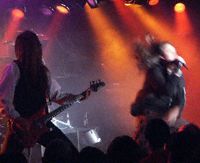 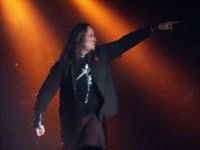 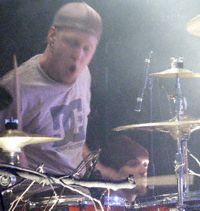 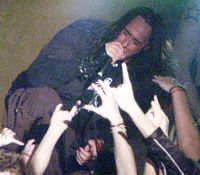 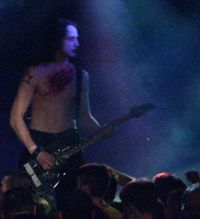 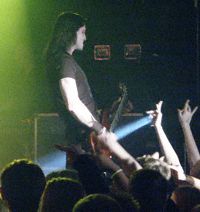 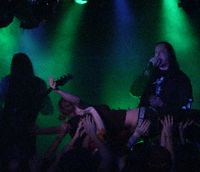 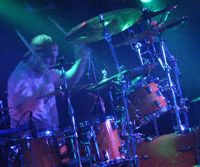 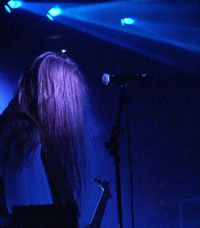 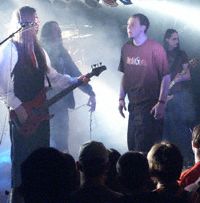