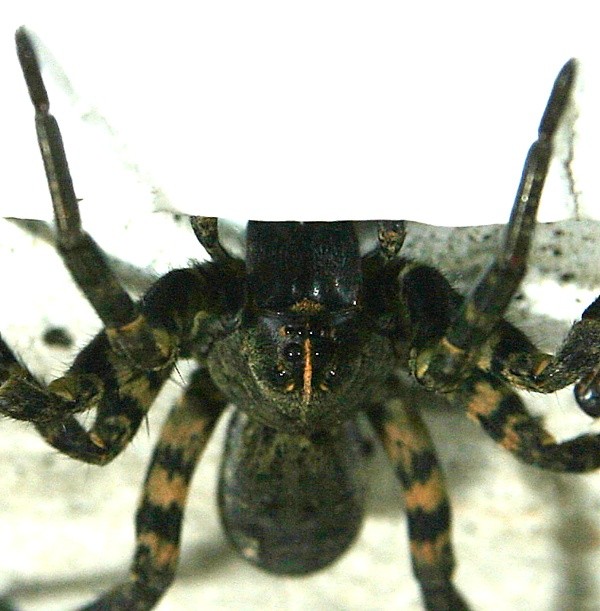 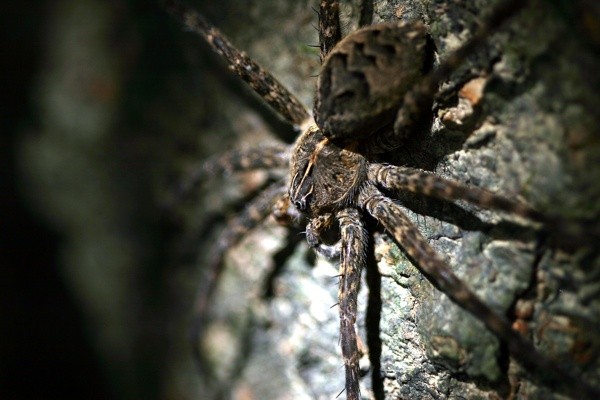 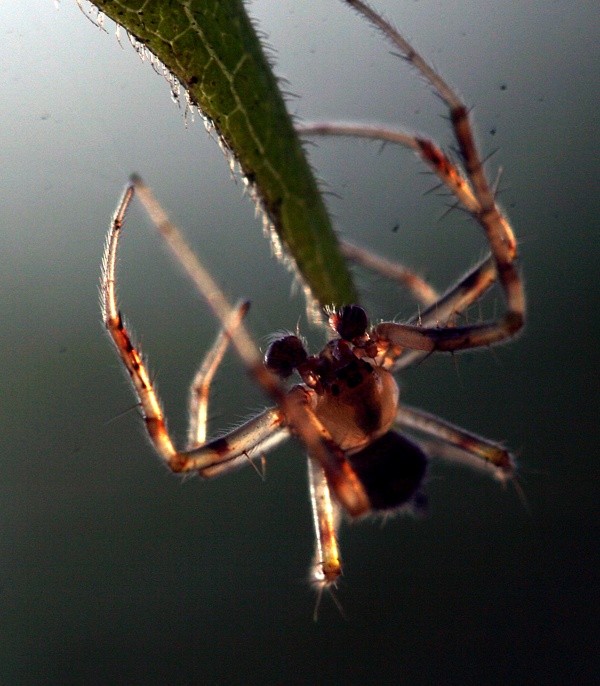 When I was a young boy I liked to capture spiders and put them into large buckets. Sometimes I placed sticks and leaves into the buckets so the spiders would create networks of webs. I watched the spiders spin their webs and have turf wars if there were too many spiders.

I fed leafhoppers and flies to the spiders. I marveled at the grace of spiders on webs that spelled doom for insects.

Perhaps the most amazing thing I ever saw regarding a spider was when I heard a loud fluttering or buzzing and noticed that a very large critter (relative to a spider’s normal catch) was engulfed in a spider web. A large black and yellow garden spider had ensnared a hummingbird and had wrapped it in a silky tomb. When I found the scene, the spider was sitting idly on the side, calmly waiting for the mummified bird to stop struggling. Part of me wanted to release the bird… but I refrained and accepted this as a natural process of life (and death). Unfortunately, I did not have a camera with me to capture such an unusual event.

On this page of photos, the most extreme spider is the one on white concrete. My sister and Jenny dragged me to the women’s restroom at 1a.m. to witness the large creature that was several inches in diameter. The girls were scared of the spider—I was scared of getting caught in a public women’s bathroom at 1a.m. carrying a barrage of camera equipment.

A crab spider waiting in ambush in a yellow flower.

A very small spider shooting a web from his abdomen. The web did not capture on film.

Rear view of a spider. You can see two of his eyes at the top of his head.