Leveled is not a band for Kenny G fans. They're a pumped up band with some heavy and hard jams. I had a hell of a time getting any good photos of the singer last night because he was so restless on stage.

They're yet another group of talented musicians from the Columbus local music scene.

These photos come from the Billiard Club on April 25, 2003 as part of Tom Cline's birthday bash. 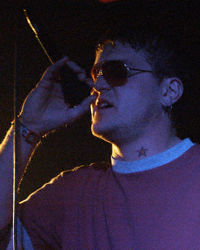 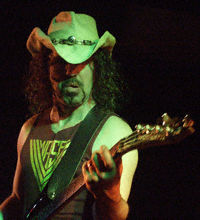 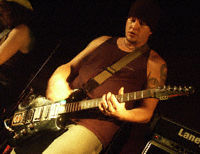 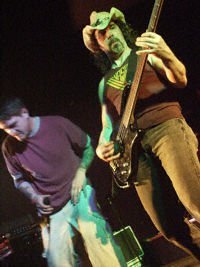 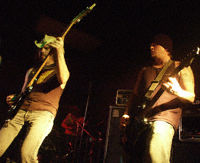 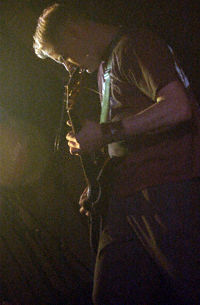 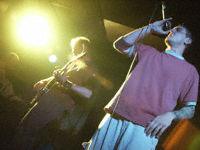 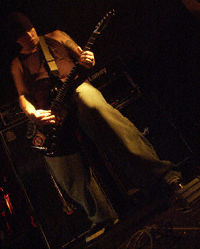 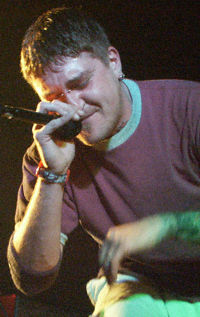