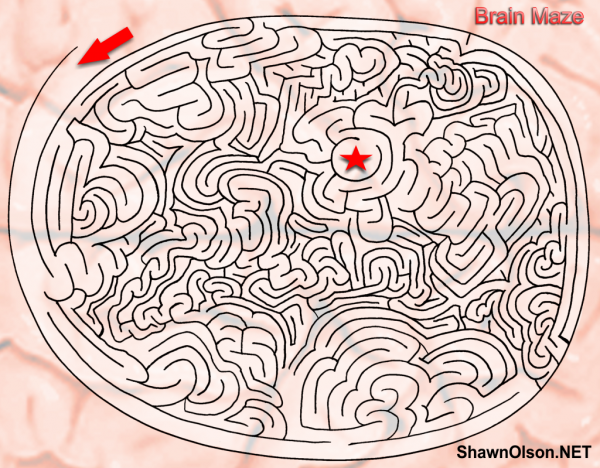 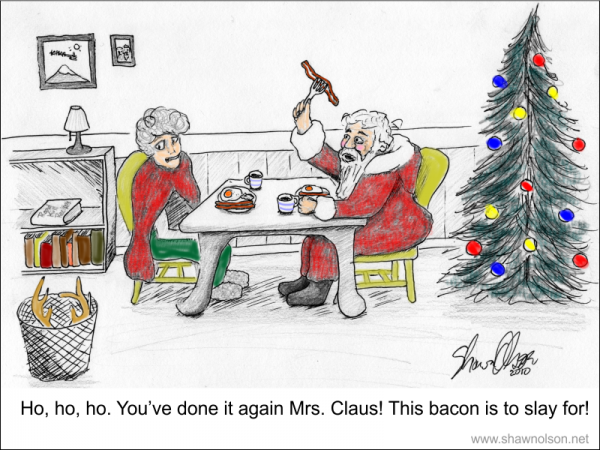 So it turns out that Nostradamus isn't in my heritage. Which is fine, since I don't think he was very good at predicting anything. But the point here is that in my last newsletter I anticipated having a new level finished for Counter-Strike Source. I also hoped to have some new JavaScript tutorials and mazes. Of the list... I only got to the maze finished.

But that doesn't mean I didn't get anything done. In fact, I have been very productive. But before I toot my horn, I need to recap a few things that have happened since the last newsletter... just in case you haven't been paying attention.

Now that I've recapped, I want to share some of what I've been working on. If you remember (because you happened to read that far) I was working on a remake of a level I had made for the game Counter-Strike. This remake is for the newer game engine called Source. As I sent out my last newsletter, I was nearing the end of the architecture of the map... and I started the process of building props.

And immediately, I lost a lot of enthusiasm. You see, for some unknown reason, Valve (the company that develops the Source Game Engine) made the process of building props for Source a giant pain in the cushion. It took me a while to learn how to make props (which are models that play the same role they would in a movie—odds and ends that fill up space to make a setting authentic).

I had made a few props for my first finished Source map de_tension. But I did not make as many as a full production would warrant... nor did I spend a lot of time on detail. One of the things that slowed me down was simply how much effort it took to get the models into the game. I thought that somewhere, someone had to have made it easier. Not really... the closest I could find was some tools made by the famous Source modeling godfather Jed. And even as useful as his tools are (I use his tools all the time)... they still didn't make it as easy as I wanted.

So I started writing the Wall Worm Model Tools for 3ds Max—a MAXScript utility to quickly get models from 3ds to Source. For those of you who are into 3D, you can learn more about it here. For the rest of you... just know I'm excited—as are many others. The program was featured by Polycount in a front-page news story back in November (though, at that point, I probably shouldn't have shared it with the world yet since it was still new and incomplete).

So now that it isn't as hard for a lone-wolf level designer like me to make models, I predict that I will actually get this new map out sometime in the future. Or to emulate Nostradamus... there will be a whisper among the people... and a dog will bark...

My friend John Dalmas (you may recognize his name if you read Sci-fi) has been loading some of his books in PDF form on his website. So far you can now download some of his books for free  (though I do encourage you to consider donating to him on his site if you enjoy his work). Make sure to share with John your appreciation.

Also, a small tidbit for all of you Star Wars Fans (like my cousin Chris), enjoy Lee Ann Lewis' Star Wars tale.

I have other news... including a rumor about a 3D program... but I'll leave that until next newsletter.