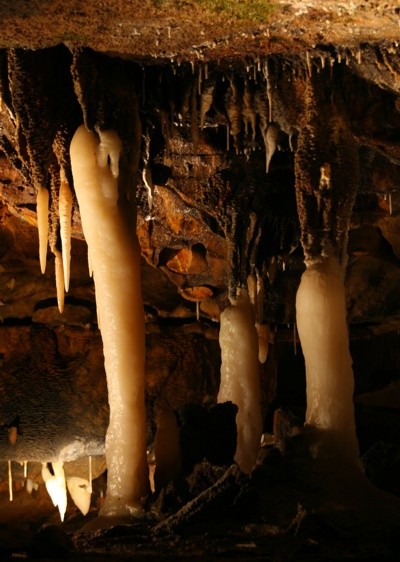 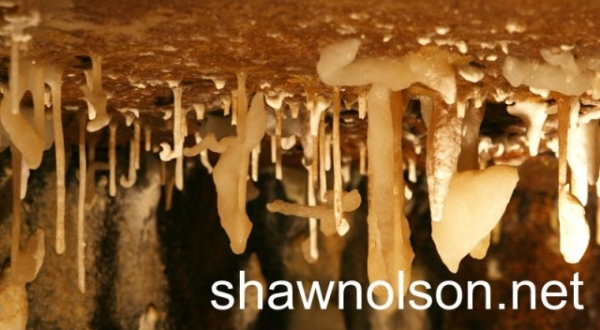 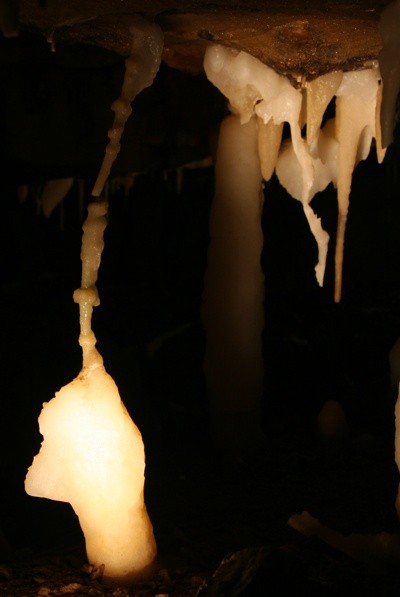 Ohio Caverns is the largest known complex of caves in Ohio. Aside from being the largest cave in Ohio, it is regarded as the most colorful cave in the state. Through the depths of the caves that exceed 100 feet, a wide array of colorful stalactites and stalagmites are still in the process of forming.

About an hour west of Columbus, Ohio Caverns is a neat place to take your family or classroom. While some of my kids were skeptical about going there (they had previously been to the nearby and much duller Olentangy Indian Caverns), they quickly changed their tune to excitement after descending into the cave.

While it does cost money to get in, the experience is worth the cost. A guide will teach you about the geology behind the formation of the cave as well as the history of its current state as a park. Bats flit by your head as you gape at the alien landscape that could easily have been conjured by Edgar Rice Buroughs. At one point in the tour, the guide will turn off the lights to give you a chance to experience total darkness that is unlike any darkness you can normally experience on the surface.

My only complaint is that the tour is too short. For someone who likes to photograph bizarre things, a forty-five minute tour is simply not long enough. And tripods are not allowed into the caves… meaning you have to take extra precaution to get nice shots in the low-light environment (the guide was kind enough to at least permit my monopod for these shots).

You can learn more about the Ohio Caverns on the official website at www.ohiocaverns.com. 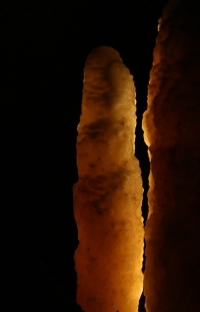 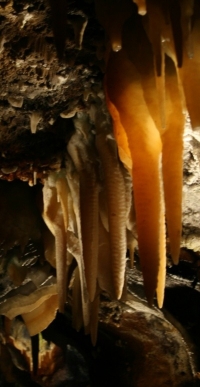 Stalactites in the Ohio Caverns. 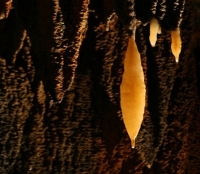 Rusty stalactite at the Ohio Caverns.