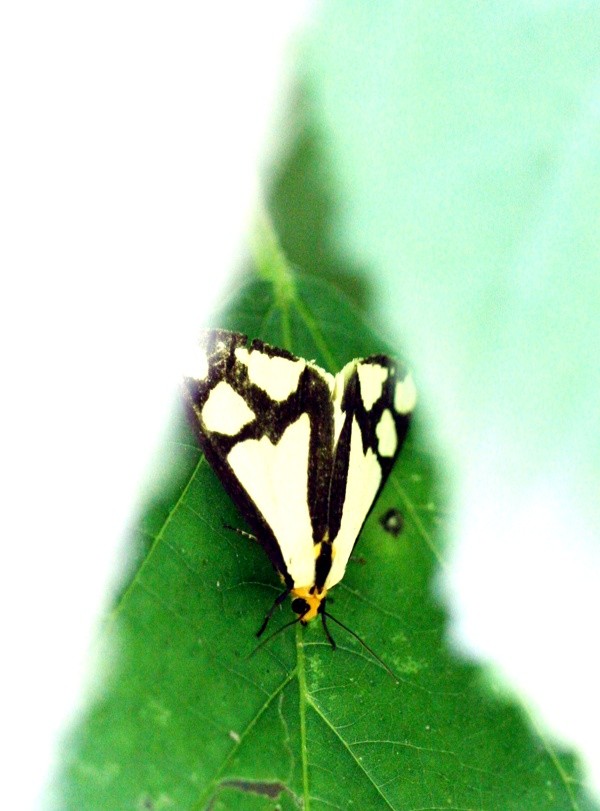 I have been visiting Darby Park since I was a small boy. Hiking through trails or fishing its banks I have seen all kinds of interesting animals and creatures. I have seen the great pileated woodpecker, whitetail deer, darters, muskrats and dozens of other animals.

Here are some photos of some critters I photographed this year (2006).

I am excited to say that I found a new insect in my book called the Water Stick Insect. When I first saw the creatures underwater in a shallow pool full of tadpoles, I mistook the large insects to be unfortunate Stick Bugs. But after I got home I learned that the insects were large underwater predators that were probably taking advantage of all the bull frog tadpoles in the water.

Photo of a bug on a purple flower. 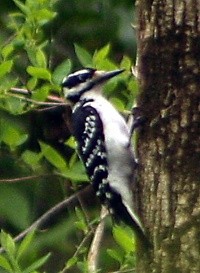 Photo of a woodpecker.

Photo of a couple squirrels. I think the right one was injured as I saw red in its fur.

Baby field mice in a nest along a trail.

Photo of hairy caterpillars under a leaf.

Large spider hanging out on a log in the water.

Photo of the Water Stick Insect. This was my first encounter with the large insect that I mistook for a Stick Bug trapped in water.