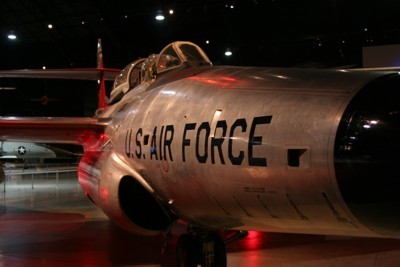 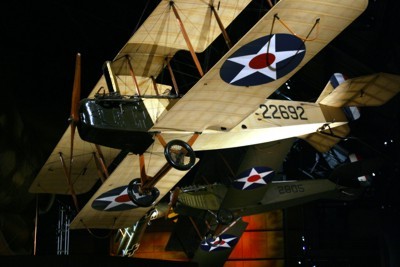 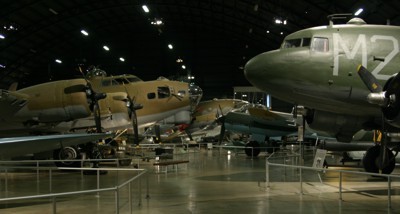 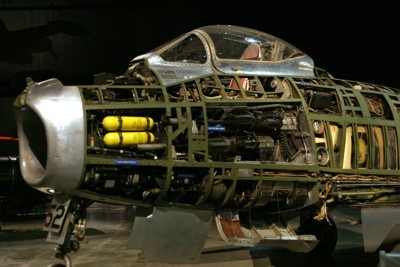 When I was a kid I visited the Wright Patterson Airforce Museum (National Museum of the United States Air Force) almost annually with my Dad and Grandfather. Grandpa used to walk a little slower than I wanted to (I always wanted to run to the next exhibit)... he took a long time in the World War II section.

Grandpa has been gone for many years, and I had not been to the museum in a decade or more. But lately I got the itch to go back and see some of the exhibits. These are a few of the images I captured while walking down memory lane (personally and historically). 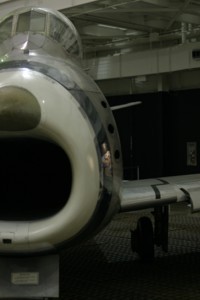 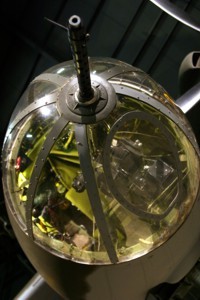 Gun at the end of a US Airforce plane.

Guns on a plane.