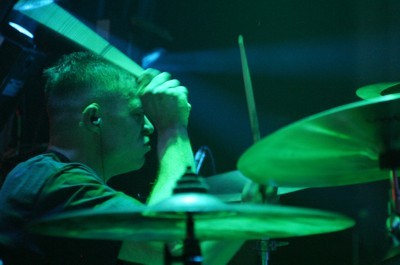 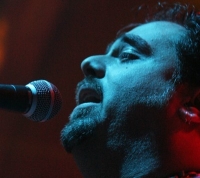 Volume Dealer headlined the January 7, 2005 Rock to Remember concert at the Newport Music Hall. The show honored the victims of the recent Alrosa Villa murders where a lunatic shot four innocent people to death and was then himself killed by a Columbus police officer. Volume Dealer was present at the infamous show, and opened for Damageplan the night Dimebag Darrell was killed.

2011-11-08 If I can recall... I had a very hard time photographing singer Billy this set. He was very pumped up and animated... and rarely stayed still long enough for my camera to focus. 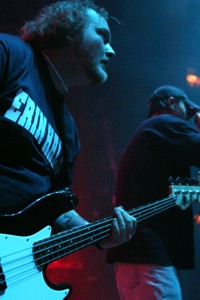 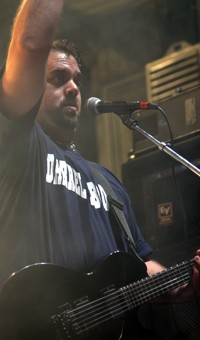 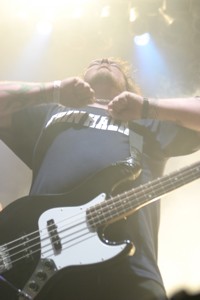 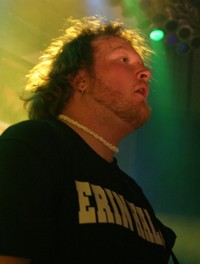 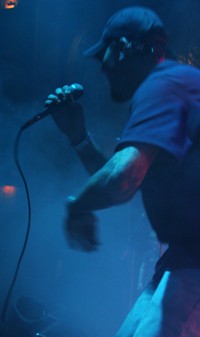 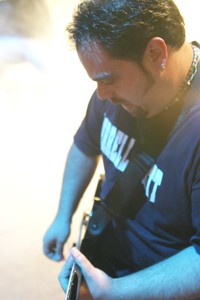 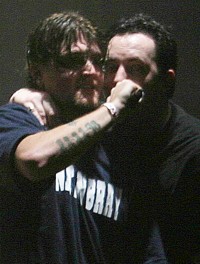