After parking a mile away and dragging camera, tripod, chairs and four kids to a good cozy location to watch the hyped-up 2003 Ohio Bicentennial fireworks display in Columbus... I hoped to get a load of great shots.

Well the show started as expected and the kids were excited as expected but then the show didn't last nearly as long as expected. It seemed like the show was shorter than last year's display. (I heard rumor that nearly 200 fireworks failed to shoot off--though it's all rumor as far as I know.)

Well it wasn't as long as I thought it would be, but it was still a great photo-op. Can't wait to get even better shots at the Tricentennial. 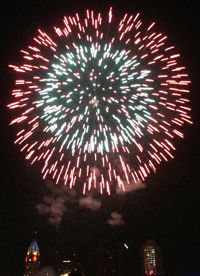 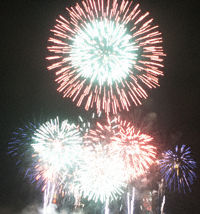 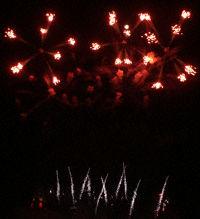 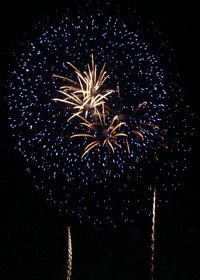 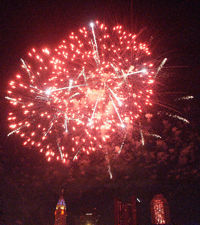 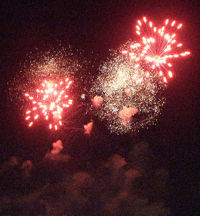 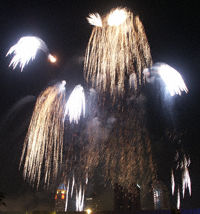 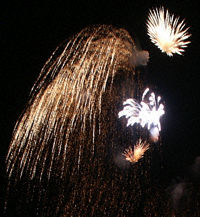 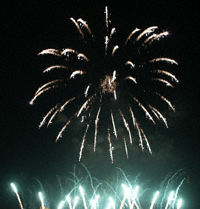 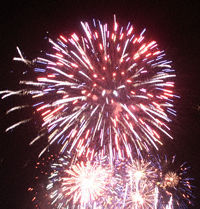