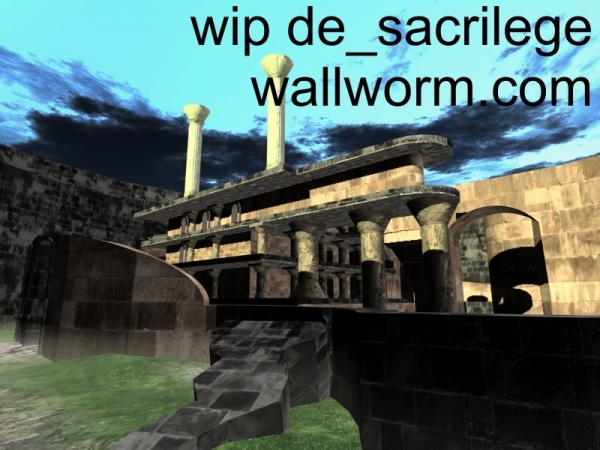 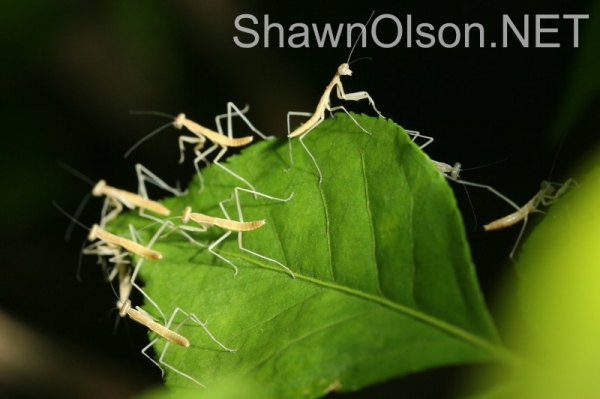 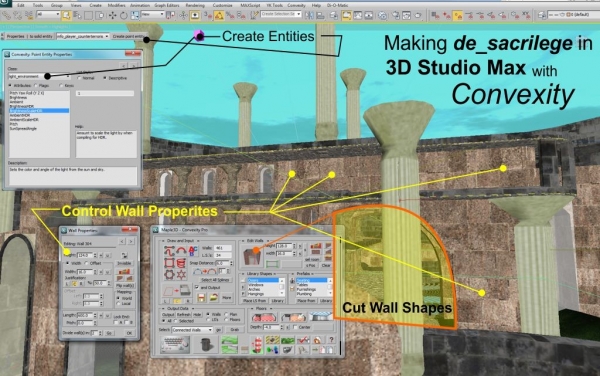 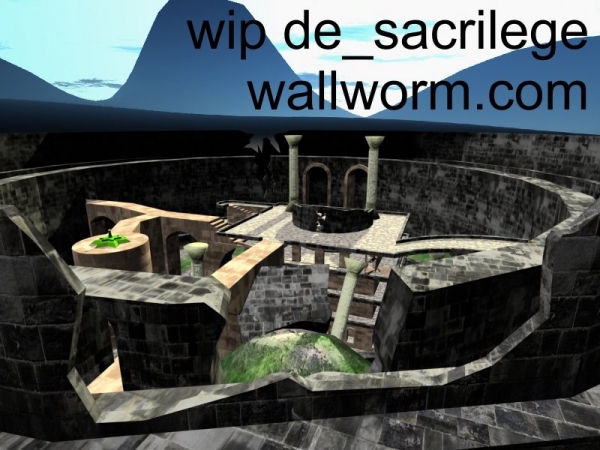 As many readers know, I have been a web developer for many years. The main project I've been working on is a product called Webonizer. That product is a web-based content management system that has powered most of the projects I've worked on over the years.

For a long time I worked on Webonizer alone, although I often received vital input from my partner Andrew at Master Web Designers. Around a year ago, we finally moved Webonizer to a joint project at Master Web Designers and have been working on a new release. The cooperation has been extremely beneficial as we have been able to compliment each others' strengths. As a result, the newest Webonizer will outclass the current version in every area.

We've rebuilt the entire system from scratch. We've added to the feature-set and molded the interface into a much nicer, user-friendly environment. One of the weaknesses of past versions has been that I did not focus a lot on user interface. We've now made sure that UI is as important as functionality.

I don't want to give away any of the details of the upcoming Webonizer release until we are about to release it. But I can say with confidence that anyone who runs an online business, community website or blog will find Webonizer an invaluable service once they try it.

My World in 3D 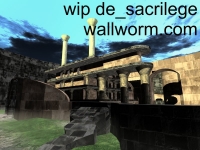 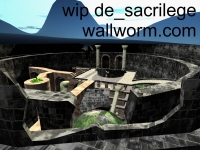 In other news, I have continued my adventures in 3D design. Although I don't have as much time to work in it as I would like, I do squeeze it in at every opportunity. I've finished the architecture of my latest game level for Counter-Strike Source. The map is de_sacrilege, which is a remake of my old map de_sacrelige for the older version of Counter-Strike.

This map is being designed entirely in 3D Studio Max. All of my previous maps were built in Valve's Hammer Editor (which was originally named Worldcraft). For years I wanted to be able to use a better toolkit for level design. Although Hammer serves its purpose, it is weak on design tools. Over the years I always heard that in order to make levels for CS, you had to ditch the dream of using 3DS Max. Alas, that simply isn't true.

Enter Convexity. Convexity is one of the best 3D Studio Max plug-ins I own. I certainly use it more than any other as it allows me to build geometry inside 3D Studio Max and export it into the VMF format (Valve's map file format). In fact, you can also export your levels into the WMP and MAP formats as well.

It did take me a little bit of time to acclimate to the Convexity method of mapping. In Convexity, you work more like an architect and build floor plans (as opposed to building every object one at a time as a block that you later re-size). The benefits become apparent as soon as your brain transitions to the mindset — you can easily update/change your layout by simply updating floor plans.

It would take me a long time to explain all the tools Convexity offers. Here are a few that I use most (and cannot live without anymore):

Wall Side View Editor: This tool allows you to cut walls into sections, shapes, holes, etc with splines (lines, for those of you who don't know 3D but have made it this far). The lines you draw can be saved as library shapes that can be reused in any future instance. Cutting out windows, doors, broken sections, etc, is trivial with this tool. Better yet, editing those shapes is as simple as moving around vertices. (Trying to edit these same complex cuts in Hammer is nearly impossible—you might as well start over...)

Wall/Floor Properties: This tool lets you adjust height, width, pitch, slope and other options of walls. And with tools that allow you to select multiple walls at once, you can edit the properties of multiple walls at once. This means that after finishing a building, it's very easy to change wall widths, heights, etc with minimal effort. Floor depths are easily changed as well.

Material Library Creator: This tool creates standard 3D Studio materials from directories of image files. This means you don't have to take time making materials if you already have image files. Importantly for Source mappers, the tool recently updated to include support for VTF files—which is the image format used by Source games.

Of course, there are simply too many features of Convexity to list here. It's much faster to list what it doesn't (yet) do. First, you can't make Face Displacements that are part of landscaping in Valve Source games. That is probably the only major mapping flaw of Convexity. It does have a Terrain Tool that allows you to convert Mesh geometry into Convex geometry... but by doing this you lose all the benefits of using displacements. There are two options: 1) Export the map from Max to Hammer and create the displacements after all brushwork is done, or, 2) create your landscaping in Max and export them with Cannonfodder's HL2 DispGen .

The other current limitation of Convexity is minor, in my opinion. While it allows you to use your game's FGD, it does not give you the complete interface for entities in current Source games. You can create all point and brush entities defined by your game, and even set all their properties. But it does not have the interface for controlling the entity Inputs and Outputs between entities. While entity scripting is a major part of higher-end level design, I personally don't see this as a major flaw with Convexity. Once the map designer is done "designing” the level, he can send the file over to Hammer for finishing up the entity work.

All in all, I think Convexity is a tool that all level designers should seriously look at—especially those who own 3D Studio Max. I cannot imagine creating any new levels without it! Moreover, the programmer of Convexity, Michael Little, has proven himself to be a very responsive and helpful asset in my journey into designing game levels in 3D Studio Max.

Michael has put up with my constant barrage of questions, ideas and suggestions since I first found his product Convexity a year or so back. I know he must sigh every time he gets another email from me... but he continues to prove patient and helpful. So take a moment and go visit Michael and Convexity over at Maple3D. And if you have 3D Studio and are into level design for games, make sure to bookmark his store.

While I'm at it, I also want to give props to Neil 'Jed' Jedrzejewski. I use his 3D Studio plug-ins often. And I also send him crazy, frantic emails when I cannot seem to find any documentation on some random 3D topic that is often far afield of Jed's work— and instead of blocking me from his inbox, he has opted to respond helpfully.

Both Little and Jedrzejewski have endured random questions (cubemaps, anyone?) from me lately. Thanks guys!

In other mapping news... I recently recompiled de_tension, my first Counter-Strike Source map. I had to do that since a recent update to Counter-Strike broke it (among other maps). So for those of you who play CS on a server using it, you may want to update your version.

As mentioned above, Master Web Designers is working on the newest release of Webonizer. That will be big news when it comes—as it will also herald the redesign of several sites including, but not limited to, this site, the Artistic Network, JohnDalmas.com, Webonizer and others.

I also expect to release my new CS map in the next month or two.

I've also got some new JavaScript tutorials to add and new mazes. The rate at which I finish any of these depends heavily on the amount of free time I can squeeze out of my life. I'll be sure to chronicle it all in my upcoming book, Of Clients and Kids.