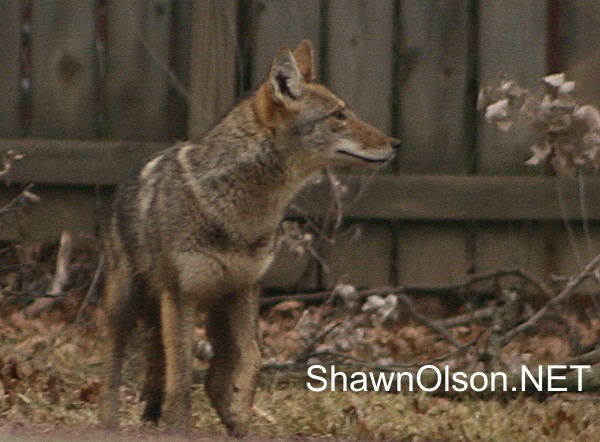 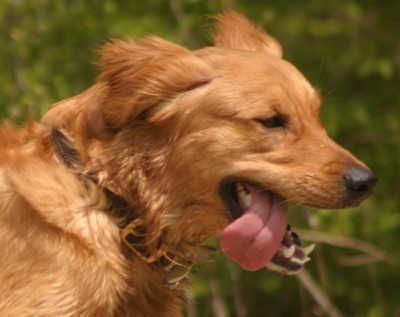 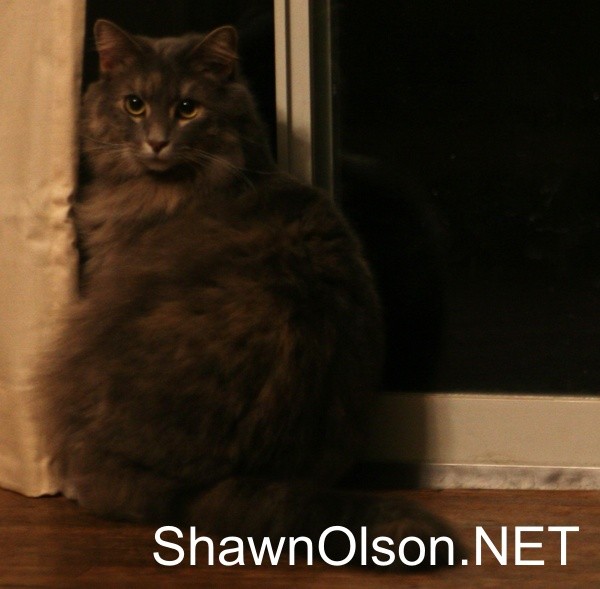 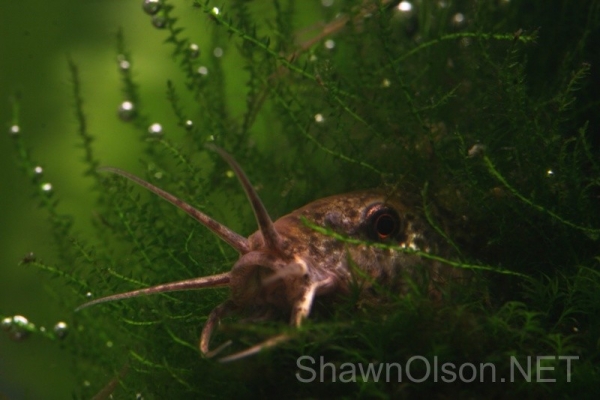 I have always enjoyed animals and pets. I even worked at a pet store for a while... but just recently I have started to wonder if there is some secret conspiracy of wildlife that plots to turn my semi-peaceful home into an official animal house!

Here are some of the creatures that live inside the house:

We also have some creatures living on our land outside the house. Of course, the family of groundhogs doesn't really consider this property of primates... they feel like we are squatting on their land. Luckily, the groundhog legal system does not try to enforce their code on humans that keep large dogs. Now we have most of the regular creatures a suburban home has such as common birds and squirrels... not to mention an onslaught of territorial humming birds that will probably start showing up in the next few weeks.

Most surprising of all has been the coyote pictured on this page. He made his way into my back yard a few weeks back. He leaped the four-foot fence as swiftly as I leap over small primate toys.

Anyway... I am doing all I can to increase the diversity of furry and creepy denizens here. My neighbor asked if I would cut down a long line of bushes that sit along the fence that separates our land. He said, "They seem to attract a lot of insects.” I guess he thought that would entice me to quickly chop them down; well... I politely contained my excitement as I said, "Well, actually, photographing insects is a passionate hobby of mine.” I never did fully interpret the look with which he responded.

No, I am not much of a party animal. But I sure do keep an animal house!