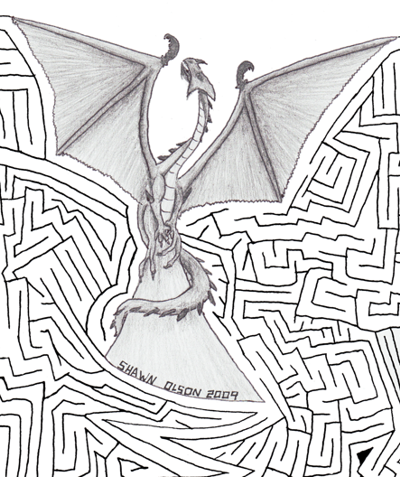 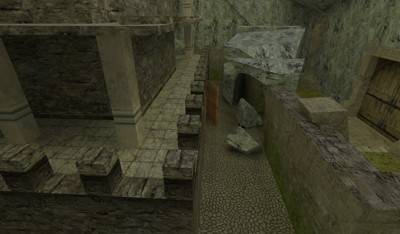 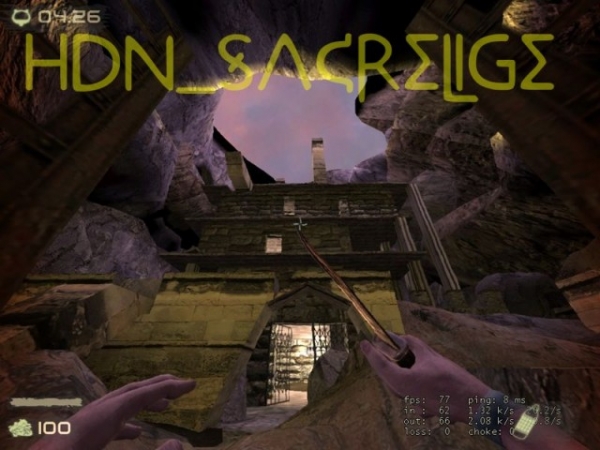 We now have a stats pages for all our Counter-Strike players.

DE_DIZZY is a custom bomb map for Counter-Strike.

A Counter-Strike map for lovers of destruction.

Settlers of Catan board game is a popular favorite among gamers.

settlers of catan, board game

CSDE_TENSION is a custom Counter-Strike map by Shawn Olson... revision to csde_campside.

Rock out while you play CS with this custom Counter-Strike map featuring the music of Noise Auction.